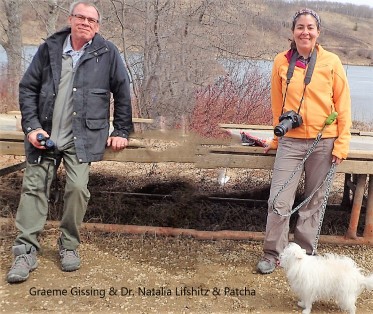 SPEAKER OF THE MONTH / MEETINGS 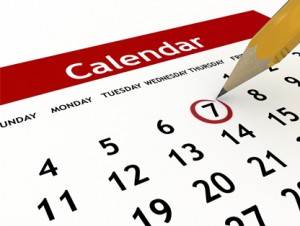 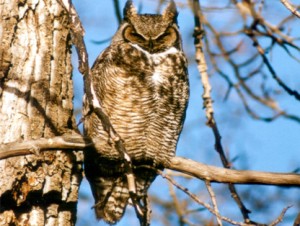 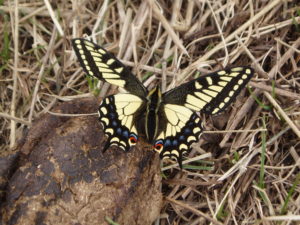 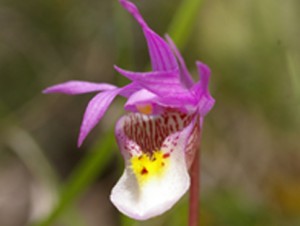 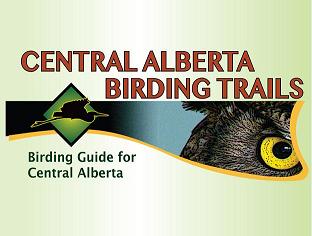 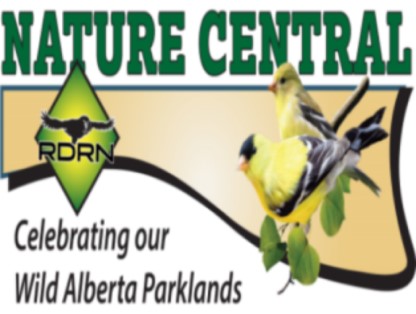 116 years of Environmental Stewardship and Protection, Public Education and Fellowship

and the Métis Nation of Alberta. We hope to serve and protect the traditional lands and waters with respect and commitment.

Together, we can be a voice for nature.