The Board:  The Board meets at the Kerry Wood Nature Centre in Red Deer, Alberta on the second Tuesday of January, February, March, April, May, August, September, October, and November. Exempt months are June, July, and December.

The Annual Meeting is held on the fourth Thursday of January.

The board is subject to the by-laws and direction given to it by majority vote at any meeting of the membership and has full control and management of the affairs of the Society. The board appoints committees as the need arises. 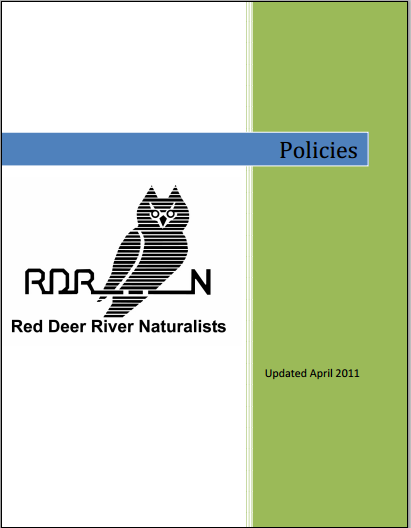